We offer finance options for all Ford models

Neat, sleek, a van for everyone. There's no issue with finding exactly the right van for your requirements, because the engineers and designers at Ford have already thought of that. It's no wonder that several of Ford's vans feature in the best seller lists year after year. And as we all know, the Ford Transit van has been a permanent fixture in the van world - forever! So why are they [nearly] always white? Well it seems that Ford designer Arthur Molyneaux realised that white was the perfect colour to keep drivers cool in the days before air conditioning. Cool. Models include: Transit Courier, Transit Connect, Fiesta Van, Custom Double Cab In, Ranger, Transit Custom Kombi, Transit, Transit Custom, Transit Chassis Cab, Transit Custom High Roof, Transit Custom Tourneo, Transit One Stop, Double Cab In Van, Transit Minibus, Transit over 3.5t.
Now choose your model.

Please see the Ford van and pickup model range below. Click on a model to see the full range and to obtain a quotation. We work with the best Ford supplying dealerships along with the manufacturer and finance company to bring you the very best experience all round. 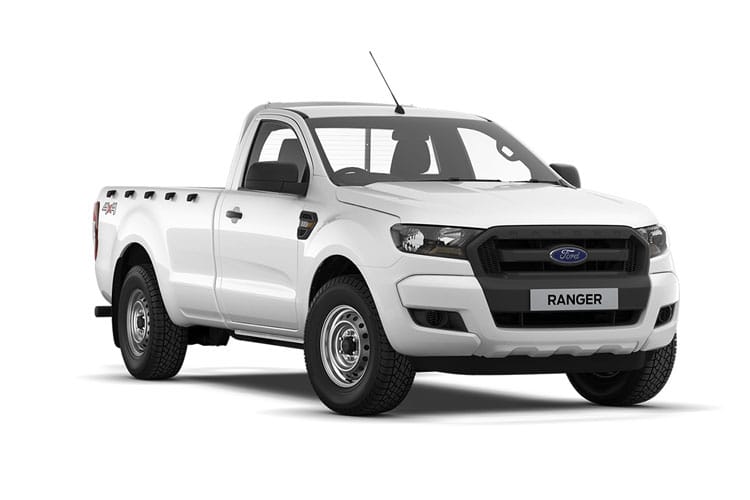 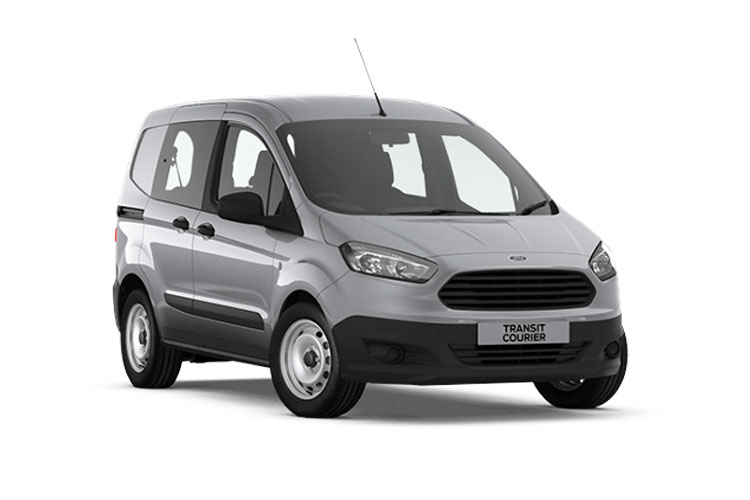 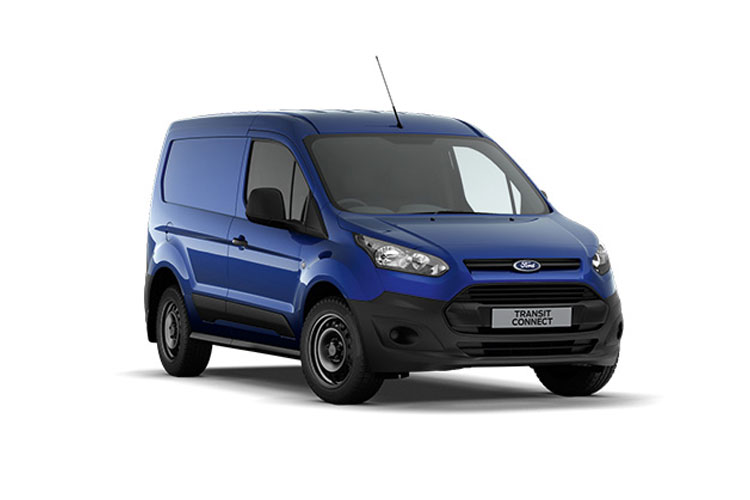 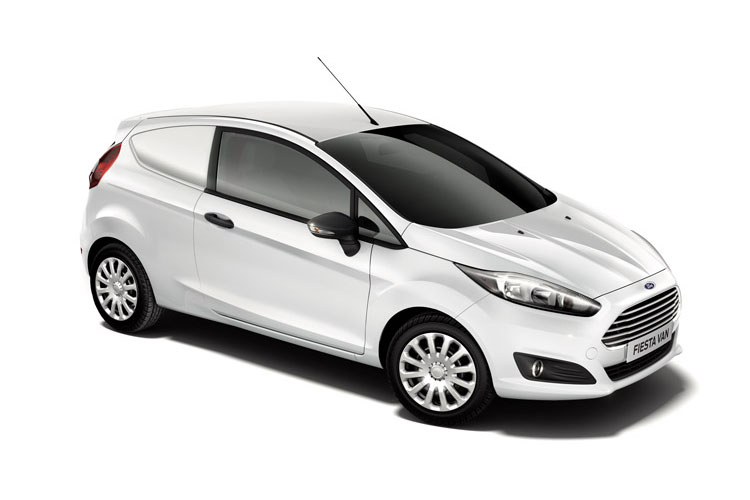 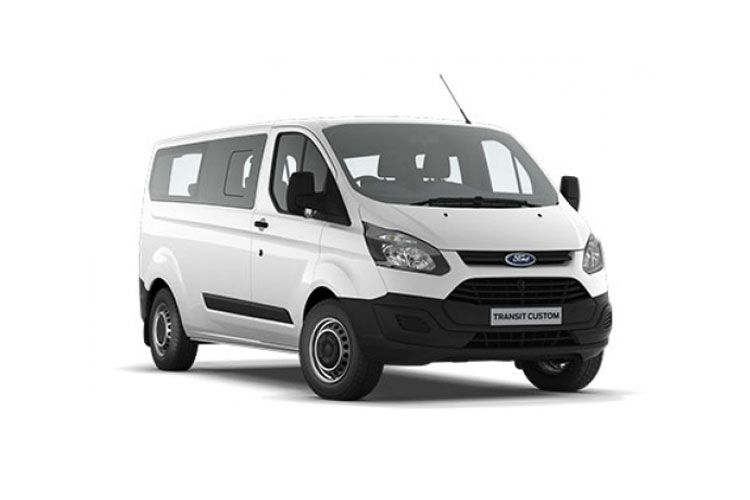 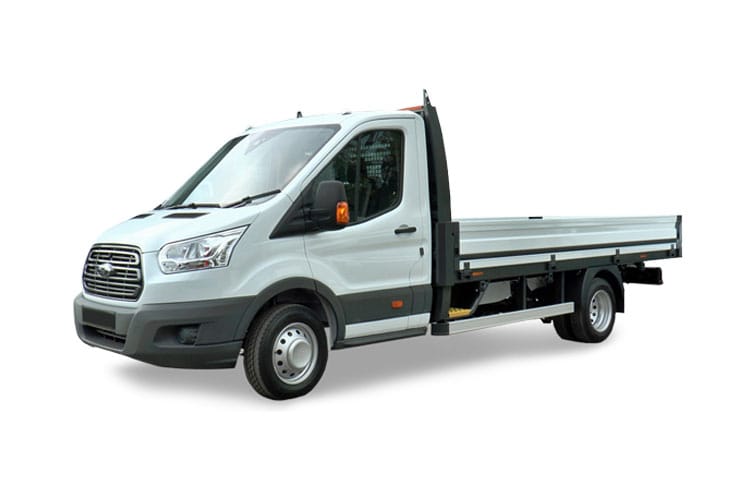 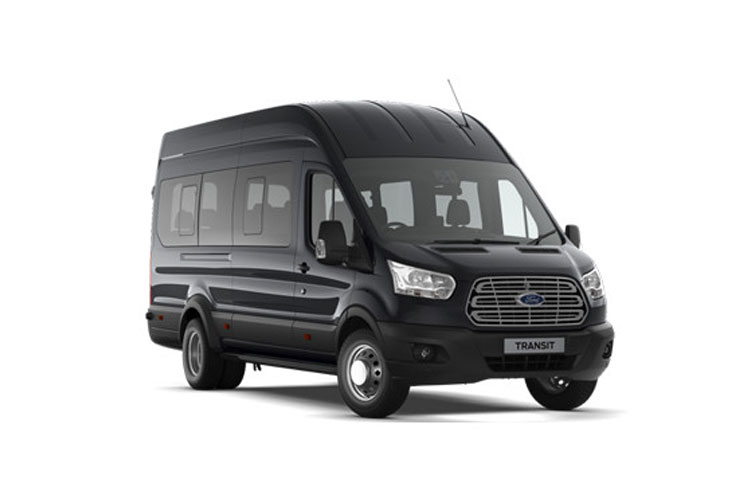 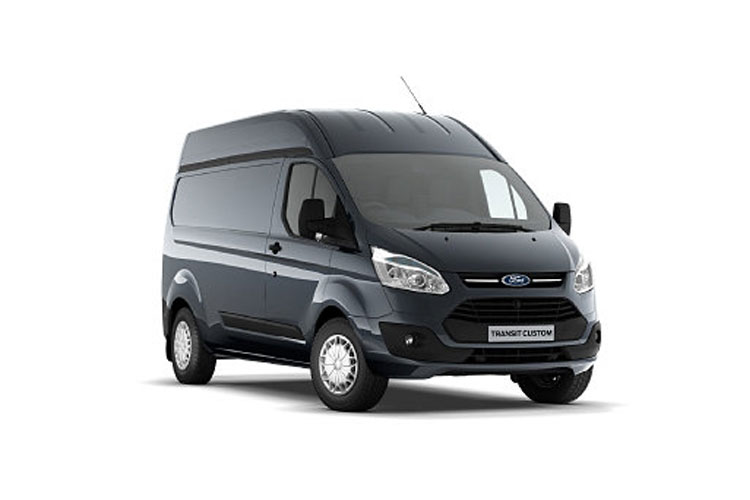 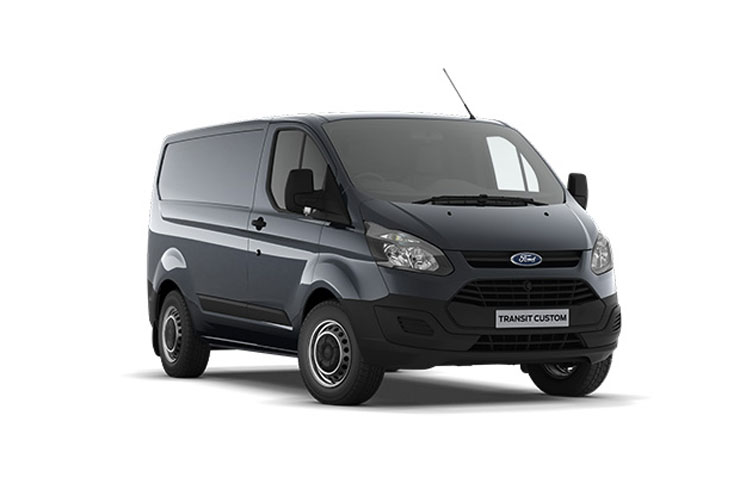 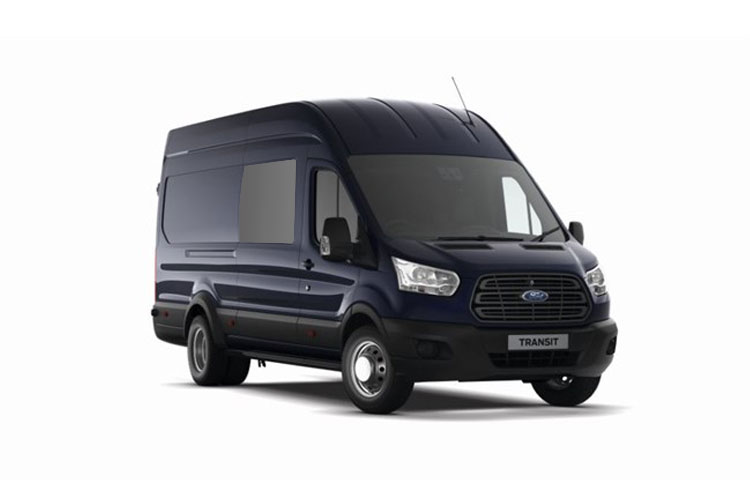 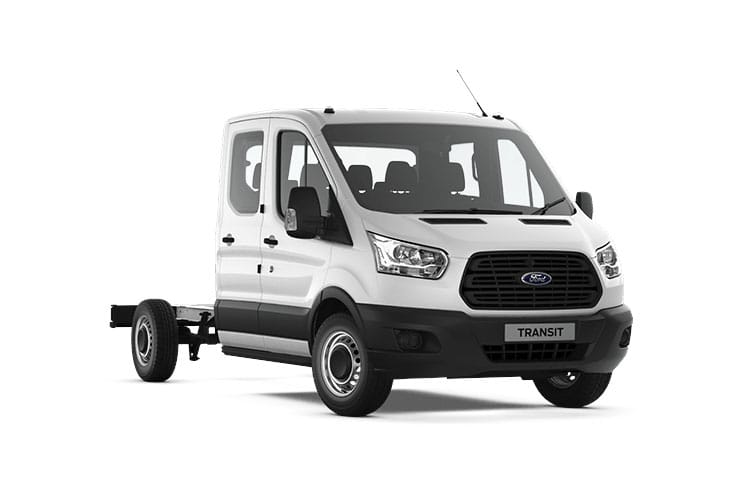 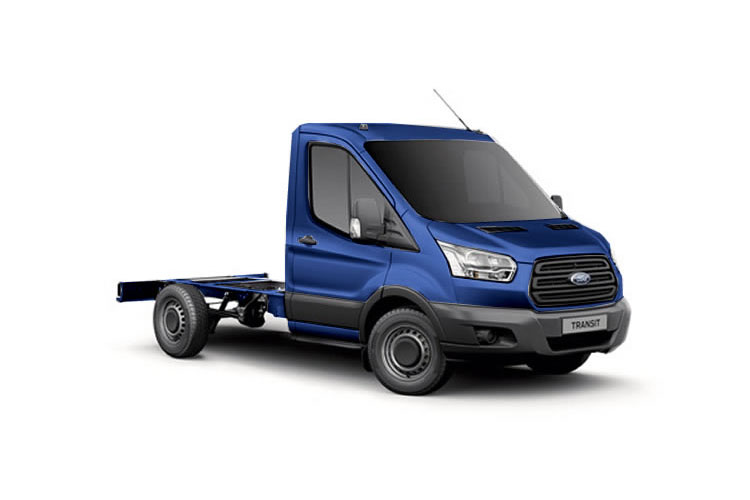 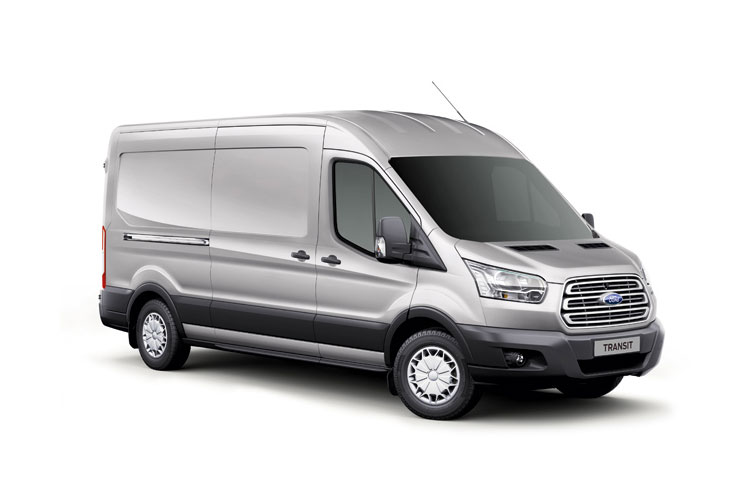 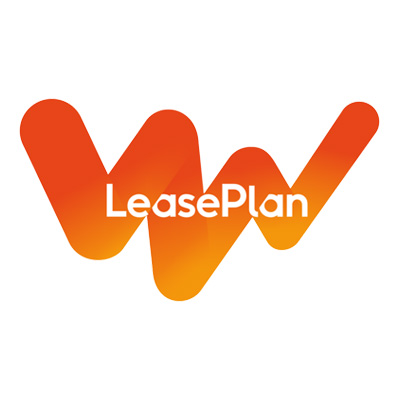 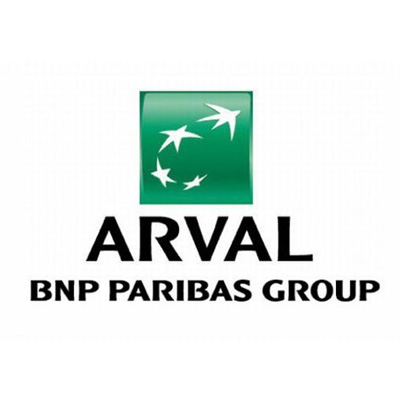 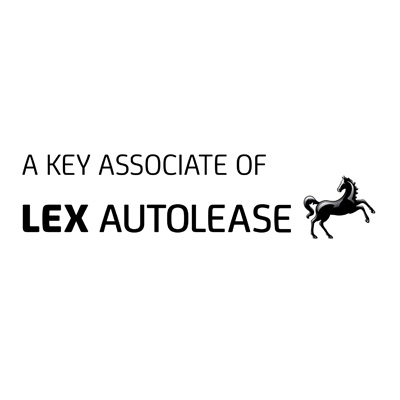 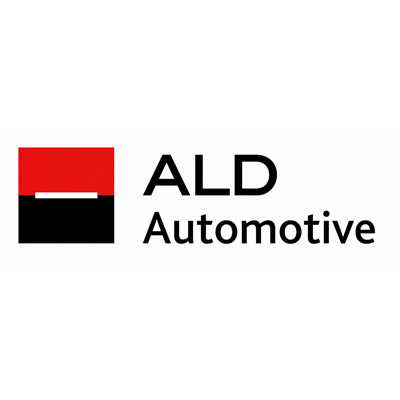 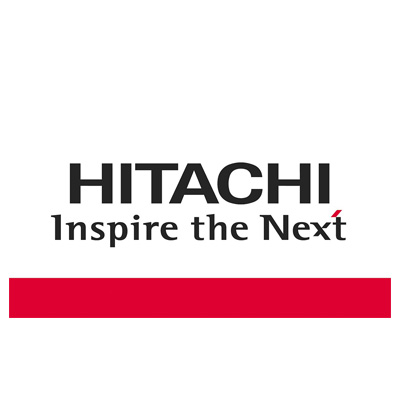 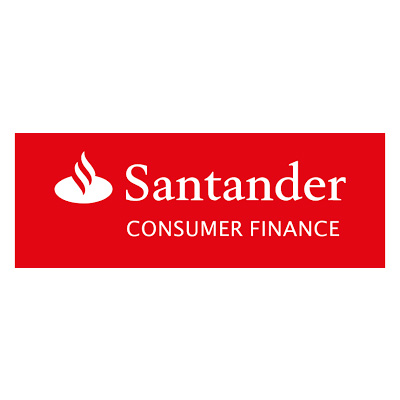 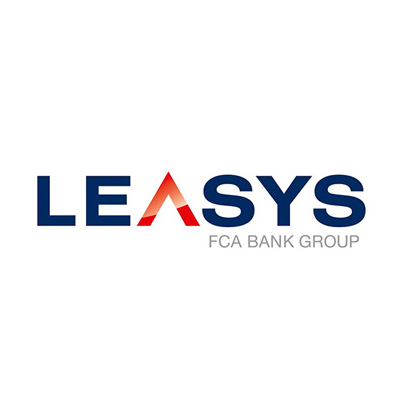 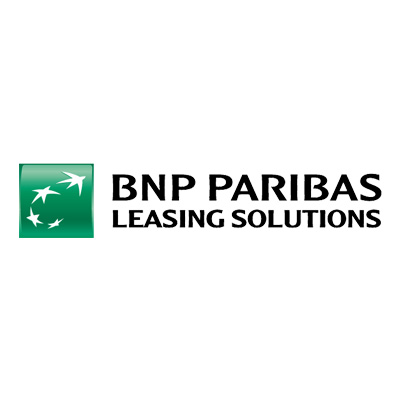 We pride ourselves on our relationships with all of our partners, their combined propositions enable us to offer the very highest level of service and products to our customers

View more about our partners
Top

For security reasons we don't store your password. Your password will be reset and a new one will be send.